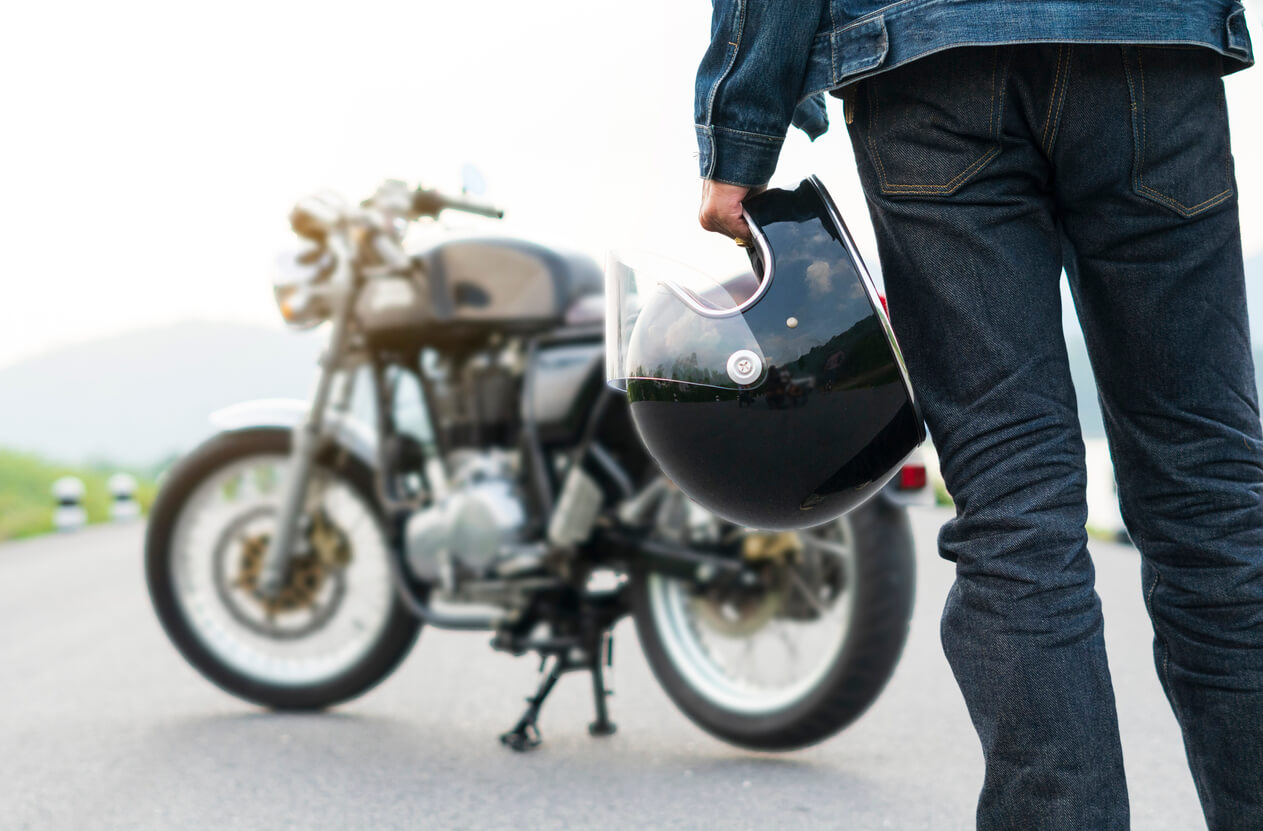 Motorcycles have many advantages over passenger vehicles. They are lighter, more maneuverable, and often get better gas mileage. At the same time, motorcycles lack the stability and rider protection that cars and trucks provide.

When you ride your motorcycle, you may employ some driving practices that differ from automobile drivers. But how safe are lane splitting, lane sharing, and lane filtering? Here is an overview of the safety of these three motorcycle driving practices.

Motorcycles do not occupy the same amount of space inside a lane as passenger vehicles. As a result, motorcycles can maneuver differently in and between lanes than cars and trucks. Some of the maneuvers that motorcyclists employ include:

In this maneuver, the motorcyclist rides on the lane line between traffic lanes. This maneuver can happen in two different situations:

The safety of lane splitting depends on which traffic situation applies. When motorcyclists split lanes to pass stopped or slow-moving traffic, research suggests that the maneuver increases motorcyclist safety. The reason is that cars are prone to rear-ending motorcycles in stop-and-go situations. By allowing motorcycles to move between lanes, they have an escape route from getting rear-ended.

The safest way to use split lanes is at traffic signals and in congested conditions. This reduces your risk of a rear-end collision without increasing your risk of a lane change accident.

Lane filtering is closely related to lane splitting. In lane filtering, the motorcycle does not ride on the lane line. Instead, the motorcyclist weaves between stopped or slow-moving vehicles to move to the front of the lane.

Lane filtering reduces one of the risks posed by splitting lanes. When cars and trucks stop due to congestion, drivers may open their doors to check out the traffic conditions. When you split lanes, you risk hitting an open car or truck door. Lane filtering reduces this risk because you do not ride on the lane line in lane filtering.

Lane filtering also reduces the odds of a rear-end collision. As with splitting lanes, allowing motorcyclists to move out of stop-and-go traffic helps to avoid getting hit from behind.

Lane sharing has not been researched as much as lane filtering and splitting. But the practice will clearly lead to trade-offs. On the one hand, two motorcycles are more visible than one. Most driver-caused motorcycle accidents happen when drivers fail to identify motorcyclists before maneuvering. As a result, many accidents happen because drivers were not looking for motorcycles.

On the other hand, lane sharing can lead to motorcycle collisions. Motorcycles are inherently less stable than vehicles. A slight bump can send both motorcycles over.

Even though these maneuvers can increase your safety, you still need to follow the traffic laws. Make sure you understand which of these maneuvers is legal before using them.